Golden visa in Spain | WHY IS IT BENEFICIAL TO OBTAIN A GOLDEN VISA IN SPAIN?
15754
post-template-default,single,single-post,postid-15754,single-format-standard,ajax_fade,page_not_loaded,,qode-theme-ver-13.3,qode-theme-bridge,disabled_footer_top,wpb-js-composer js-comp-ver-5.4.5,vc_responsive

WHY IS IT BENEFICIAL TO OBTAIN A GOLDEN VISA IN SPAIN? 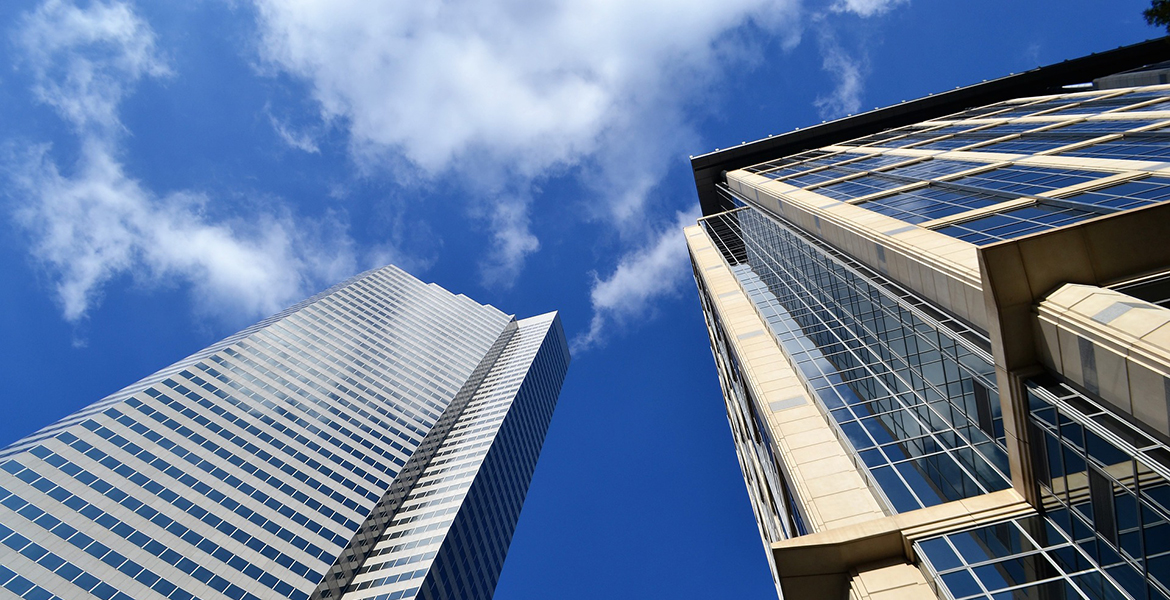 31 Jul WHY IS IT BENEFICIAL TO OBTAIN A GOLDEN VISA IN SPAIN?

In the last years there has been an increase in the sale of properties, of all types, to citizens outside the European Union, whose main purpose is not for it to serve as a second home, but strictly as a real estate investment with two main purposes.

a) The existence of a substantial amount of money from the country of origin in order to safeguard it from political and financial oscillations.

b) Obtain a “VISA” for the investor as well as his family which will permit him to enter and travel within the European Union (Schengen Territory) without any impediments or problems.

This manner of obtaining a type of residence was approved in the RD 14/2013 on the 27th of September, denominated as ENTREPRENEURS AND THEIR INTERNATIONALIZATION and as the heading of the law defines it had and has a fundamental economic objective, to boost the country’s economy, in the middle of the worst economic crises our country has suffered, amongst the small businesses and self-employed, enabling international movement as well as for these economic reasons easing the concession of visa´s and residential authorization.

Measures of an economic type which consist in easing for those people who carry out a series of economic investment in our country a privileged type of residence (residence authorization), not only for the investor but for determined family members.

Before explaining the benefits granted to these investors, let me explain the different types of investments which the above mentioned law refers to:

A) Investment in State Public Debt for an amount no less than two million euros.

B) Investment in a Spanish company for an amount no less than one million euros.

There are another two possibilities in which one can obtain a “Residence Authorization” according to the law, they are:

Implementation of an Investment Project which will improve the country´s wealth.

Although in this article we are going to make reference to the first two, leaving the third, investment in properties for a later article.

To be considered one of the following criteria must be fulfilled:

The applicant shall provide proof of having made the investment for the minimum amount required, within a period not exceeding one year after filing the application by the copy of the investment declaration recorded in the Foreign Investments Registry of the Ministry of Economy and Competiveness must be submitted

The applicant shall provide certificate submitted by the financial institution or the Bank of Spain, indicating that the applicant is the sole holder of the investment for a period equal to or greater than 5 years.

The applicant shall provide a certificate submitted by the financial institution, stating that the applicant is the sole holder of the bank deposit.

A business project predicted to be carried out in Spain that is deemed and proved to be of general interest. It is necessary to submit a favourable report to prove that the business project submitted there are grounds of general interest. The report must come from the Economic and Commercial Office from the geographical area where the investor files the visa application.

Of all the possibilities mentioned the most attractive for the investors outside the European Union, non-EU members, is without a doubt the investment in property. The reason being the following points:

– The best possibility of revaluation of your investment

– Possibility of an immediate cost effective return for the renting out of the property.

We will talk about these types of investments in later articles.

This website uses cookies to improve your experience while you navigate through the website. Out of these, the cookies that are categorized as necessary are stored on your browser as they are essential for the working of basic functionalities of the website. We also use third-party cookies that help us analyze and understand how you use this website. These cookies will be stored in your browser only with your consent. You also have the option to opt-out of these cookies. But opting out of some of these cookies may affect your browsing experience.
Necessary Siempre activado
Necessary cookies are absolutely essential for the website to function properly. This category only includes cookies that ensures basic functionalities and security features of the website. These cookies do not store any personal information.
Non-necessary
Any cookies that may not be particularly necessary for the website to function and is used specifically to collect user personal data via analytics, ads, other embedded contents are termed as non-necessary cookies. It is mandatory to procure user consent prior to running these cookies on your website.
GUARDAR Y ACEPTAR